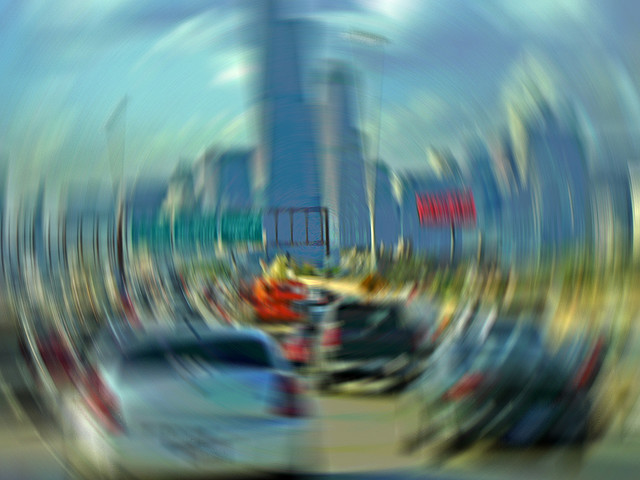 Three Imperial County families will finally be able to take another big step towards healing this week after they were able to reach a settlement with the federal government in their San Diego wrongful death lawsuit. The settlement, which was reached after two days of mediation, awards a total of $11 million to the families of three women. The suit stems from a crash that occurred on December 29, 2009 when a federal border agent with Immigration and Customs Enforcement ran a stop sign and smashed into a Dodge Caravan. The Dodge Caravan contained three women and two children. The women, Sandra Garcia, Maria Nieto, and Patricia Reyes, were all killed in the collision. The children and Cole Dotson, the federal agent who caused the crash, all survived, though they did receive injuries.

According to UT San Diego, The California Highway Patrol (“CHP”) conducted an extensive investigation into the cause of the crash and the circumstances surrounding it. Their report reached the conclusion that Agent Dotson had been part of a team that was watching and following a man who had smuggled methamphetamine into the United States from Mexico. The team had been having trouble communicating with each other via radio and had resorted to using text messages to communicate. Although it was not clear whether Dotson had been texting or using his cell phone or radio at the time of the crash, the CHP did conclude that he had been traveling at speeds of more than 100 miles per hour just a few seconds before the crash. There was also evidence that he had tried to brake just before impact then attempted to speed up in order to avoid the crash.

The lawsuit was brought under the Federal Tort Claims Act (“FTCA”), a major piece of legislation that allows citizens to sue the federal government under certain circumstances. Traditionally, the government could not be sued under the doctrine of sovereign immunity. However, the FTCA allows certain kinds of suits to be filed, including some wrongful death cases. Suing the government does involve additional requirements, both on the federal and the state level. Our San Diego injury attorney appreciate that one of the most important of these requirements to be aware of is the notice rule, which states that those who wish to file suit against the government must provide written notice of the claim within six months of the incident giving rise to the lawsuit. It must be done before filing suit, and the government must be given a set amount of time to respond. If that notice is not provided, injured parties can lose their right to sue forever, even if the statute of limitations on the claim has not run.

In addition, federal agents like Cole Dotson do have immunity for some of their actions when those actions were taken in the scope of their employment duties. However, these various immunities can be overcome depending on how the suit is filed. In this San Diego injury case, the attorney for the victims argued that the wrongful death suit was not about the way he performed his duties but rather the negligent operation of his vehicle.