Here at Walton Law Firm we get many case inquiries from pedestrians who were struck by cars. Many times those accidents occur outside crosswalks, and the initial belief is there cannot be a recovery for someone who is injured while “jaywalking.” Indeed, just yesterday a person was struck and killed in Tierrasanta, and commentors on the news stories want to lay blame on the decedent because she was not crossing in a marked crosswalk.

But are pedestrians always required to use a crosswalk? What if there is not one nearby? 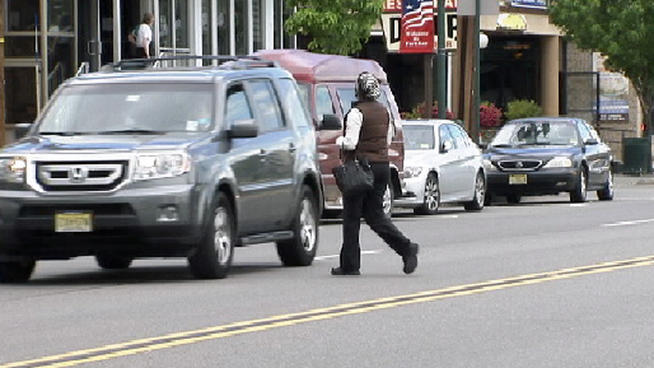 Generally speaking, it is not illegal to jaywalk. In California, a pedestrian may cross a street anywhere, but of course, must use due caution when doing so. There are exceptions, however. If crossing between two adjacent intersections and both have crosswalks, then the crosswalk must be used (even if it’s far away).(Cal. Veh. Code. §21955) And if a pedestrian is crossing outside a crosswalk, it is the pedestrian’s duty to yield to oncoming cars.(Cal. Veh. Code. §21954) But drivers must also be paying attention to the road and potential crossers.

In addition, municipalities may enact their own rules about jaywalking, and may even have special jaywalking rules for different areas of the city. In San Diego, there were 20 pedestrian fatalities and the vast majority of those were attributed to the fault of the walker.

When evaluating fault, it’s not simply a jaywalking v. not jaywalking analysis. A person can be jaywalking and the accident can be 100% the fault of the driver. Conversely it is possible for a pedestrian to be inside a crosswalk and be 100% at fault for an accident. The analysis requires a close look at the circumstances of the accident, the applicable laws, and occasionally the assistance of an accident reconstruction expert. Sometimes, fault is shared (called comparative or apportioned fault).

Ultimately, all involved in a pedestrian accident must use due caution, whether it’s the driver or the walker/runner. The one who wasn’t paying adequate attention is likely the one to be held liable.