If your negligent driving causes a car accident in Fallbrook, and police or fire responds, your insurance company is going to get a bill from the city. This new fee goes into effect at the end of this month, and is designed to provide some revenue to cash-strapped local governments.

Depending on the severity of the auto accident, at-fault drivers will receive a bill from $435 to $2,100, which was calculated based on the hourly labor and equipment costs for public safety officers. If firefighters simply provide traffic control, the bill will be on the lower end, if the assistance is more involved, such as extracting victims from badly damaged vehicles, then the bill will be on the higher end.

Opponents of the new ordinance contend that the fee represents “double taxation,” since existing property taxes presumably already cover these services. But most of the opposition, it is no surprise, has come from the insurance companies themselves, who threaten (as usual) that the rates for all will rise under such laws.

The double-taxation argument does have some teeth. Several states have already banned such a “crash tax,” and a pending bill in Sacramento aims to do the same in California. 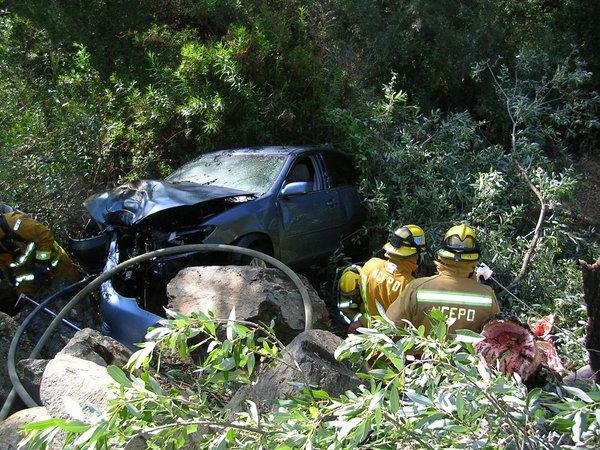 The personal injury lawyers at Walton Law Firm LLP represent individuals and families who have been injured in car motorcycle accidents, and all other accident and injury matters. Call (760) 607-1325 for a free consultation.