Are you currently driving a BMW along the highways of Southern California? If so, you will want to read the following closely. A recent article in the Los Angeles Times reported that BMW is issuing a recall for over 500,000 vehicles in the United States for an issue that can result in car accidents.

Who is Affected By the Recall?

If you currently drive a BMW, it’s important to know which models have been recalled. At the top of the recall list is the company’s most popular vehicle, the 3 Series Sedan. Last year, this model “dominated the small luxury car market,” with nearly 100,000 purchased in the U.S. in 2012 alone. In addition to the 3 Series Sedans, the recall also includes wagons, convertibles, and coupes from 2007-2011 model years, 1 Series coupes and convertibles from 2008-2012 model years, and the Z4 from 2009-2011 model years.

BMW is recalling the vehicles because of a faulty battery cable connector, which can fail, causing the engine to stall. A report from USA Today explained that over time, the cable connectors and their fuse box terminals can degrade, severing the electrical connection between the battery (located in the trunks of all recalled vehicles) and the fuse box (located at the front of the vehicles). If the electronic connection breaks, the cars can completely lose electrical power, triggering the engine to shut down unexpectedly. BMW admitted that in extreme cases, this loss of vehicle power can increase the risk of a crash.

While BMW reported one car accident in Canada as a result of the problem, it said that it had no knowledge of any such accidents in the United States. For all recalled vehicles in the U.S., BMW will notify the owners, and BMW dealers will replace the faulty parts and secure the new battery cable connectors with an “improved method,” without charge to the owner. 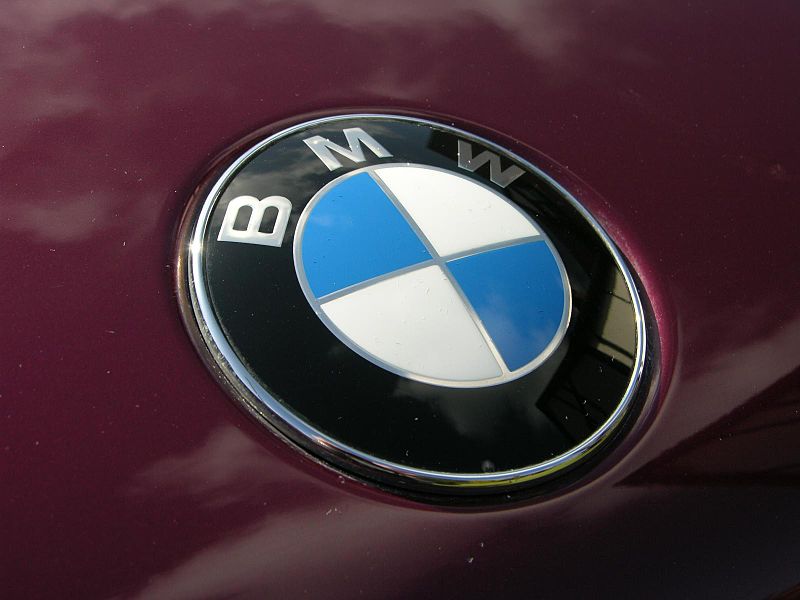 The National Highway Traffic Safety Administration (NHTSA) has had growing reports of recalls in recent years from such automaker giants as BMW, Toyota, and Subaru. USA Today suggests that these recalls occurred because the automakers “use common parts on multiple models in order to save money.”
In fact, the LA Times reports that BMW has known about this current battery cable connector problem since 2010, when a 3 Series owner “experienced a ‘no-start’ condition after it was parked.” Between October and December of the same year, BMW received additional reports alerting them of the issue.

This news comes only a year after the automaker was required to pay $3 million in civil penalties after the NHTSA alleged that it failed to report vehicle defects and non-compliances in a timely manner. Under federal law, automakers like BMW are required to report safety defects to NHTSA within five business days of discovering a problem, and are then required “to promptly conduct a recall.”
The battery cable connector recall is supposed to begin in March, and BMW expects that fewer than 1% of the vehicles that have been recalled are actually affected by the described problem. In the meantime, owners can contact BMW directly for more information. Moreover, if you own one of the recalled BMW models and have been involved in a car accident as a result, you may have a claim. Contact an experienced personal injury attorney today to discuss your case.