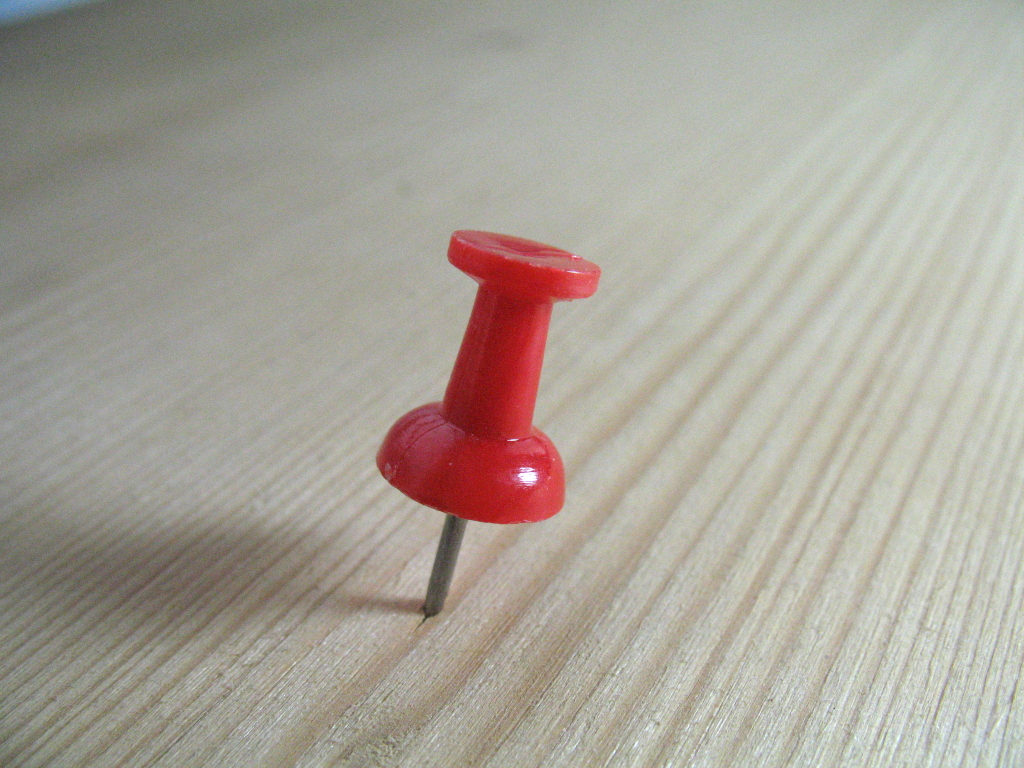 Our San Diego wrongful death lawyer has seen more than his fair share of tragedy—it’s a natural part of working in this field. No San Diego wrongful death case is more heart-wrenching than one that involves a child. Sadly, many local families continue to deal with the pain of losing a child, often following preventable tragedies. For example, in August of last year, Danny and Aja Howell lost their 3-year-old son Tyler when he choked to death on a pushpin while at his preschool, the Montessori School of Oceanside. According to an article by NBC San Diego, rescue workers attempted to save his life, but little Tyler passed away shortly after being transported to a local hospital.

Following Tyler’s death, the California Department of Social Services (“CDSS”) conducted an investigation into the school’s actions to try to determine what happened on that terrible day. After looking into the events leading up to Tyler’s death, the CDSS concluded that the school had not accurately followed all relevant safety rules. In particular, the CDSS found that the school failed to provide adequate care and supervision, properly store classroom supplies, and provide proper accommodations for students.

At the time of Tyler’s death, his mother reportedly stated that she and her husband did not blame the school for the loss of their little boy. However, a few months later, after the shock of their son’s death has started to wear off, they have understandably come to learn more about what actually happened. Although people who have never suffered a loss like this one often criticize those involved in the situation, their response is not an uncommon one. Often, in the immediate aftermath of a tragedy, people are not able to think clearly about the details of the event. Instead, they are just trying to keep moving forward and make it through each day. Sometimes, it is not until weeks or even months later that families are able to fully process what happened and make rational decisions about how to move forward.

In this case, after having had the time to consider what happened to Tyler, the Howells have decided to file a lawsuit against the school seeking basic redress and accountability. The lawsuit alleges that Tyler’s death was a direct result of the Montessori School of Oceanside’s negligent supervision. Of course, the Howells realize that no amount of money will take away the devastation that losing their child has caused.

Our San Diego wrongful death lawyer has come to appreciate that for most residents, these suits are not about the money. It is about using our legal system to prevent future injuries and deaths. The Howells hope that by holding the school accountable for their son’s tragic death, they will help to prevent the same thing from happening not only at the Montessori School, but at other schools across California and throughout the rest of the country. They recognize that although it was an accident and no one set out to harm Tyler, the best way to increase accountability and awareness is through a lawsuit that makes schools that fail to provide adequate supervision be held responsible for their neglect. Hopefully, other schools will take note of this story and of the lawsuit filed against the school, working to proactively take steps to ensure that nothing like this ever happens to another child.