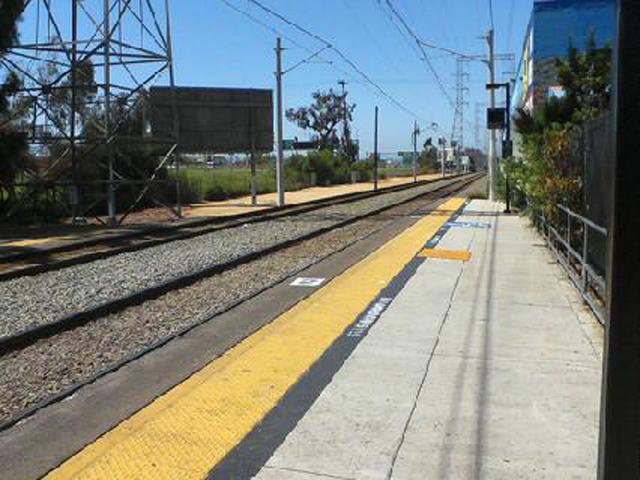 A Caltrans worker working near trolley lines in National City died today after being struck by the trolley just north of the 24th Street stop. Stephen Palmer, 64, of Jamul was pronounced dead at UCSD Medical Center where he was taken after the accident. He suffered a major head injury.

According to reports, Palmer, who work for the Caltrans Imperial Landscape Crew, tried to get out of the way of the fast moving trolley, but it was too late. Authorities told the media that the driver said he saw Palmer and honked the trolley horn, but a comment by an alleged passenger on the 10News.com website said that that he never heard a horn.

“We are still sifting through the details of what took place, and dealing with the shock of suddenly losing a member of our Caltrans Family,” said Caltrans District Director Laurie Berman. “Our hearts are with Stephen’s family and friends and the employees who worked with him. It is such a tragic loss.”

Palmer had been a Caltrans employee for the past four years, and is survived by his wife and a son.