Routine work at California construction sites may seem reasonably safe, but construction accidents can often lead to serious injuries and fatalities. Last month, a construction worker died in an industrial accident in Murrieta. According to the Southwest Riverside News Network, the victim was 38-year-old Antonio Toro of Riverside. Like many other construction workers, Toro died after a forklift “flipped over and pinned him.” 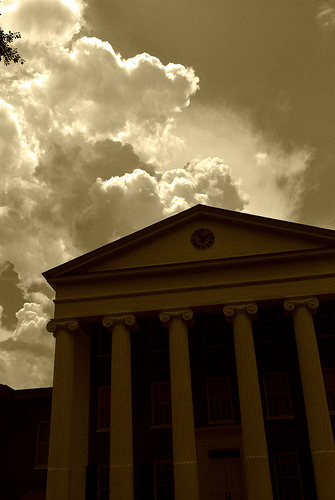 Toro’s death comes quite soon after another construction fatality in Southern California. In April 2013, an Edison worker died in an accident in Menifee. The victim, 38-year-old Jose Raul Ros, had been a distribution lineman. While working on an underground vault, an explosion led to his death, according to Los Angeles’s local ABC 7 News.

Thousands of construction workers are injured on the job each year in California, and many of these injuries result in fatalities. If you or a loved one have been injured in a construction accident, you should contact an experienced construction accident lawyer today. Although you might at first assume you only have a workers’ compensation claim, you may actually be able to file additional claims for compensation.

Details of the Forklift Accident
In the Riverside accident, details of the case trickled out in Southern California news reports in the days following the fatality. According to the Murrieta Fire Chief Matt Shobert, an emergency medical call came in early on the morning of the accident, and the Occupational Safety & Health Administration (OSHA) was also called to investigate. As it turns out, Toro had been working at a construction site in Murrieta when the forklift “tipped over, almost upside down, into a trench.” Other workers on the scene attempted to free Toro, but they were unable to remove him from his position underneath the massive machinery.

In the area where the accident occurred, the crew had been working on a bridge under construction. According to UT San Diego, while operating the forklift, Toro “encountered some uneven ground.” As a result, the machine started to rock and began to turn over on its side. At the scene, Murrieta police Lt. Rob Firmes reported that Toro’s “reaction was to try to jump clear of the equipment, jump off of it.” Yet, when Toro tried to jump from the moving forklift, he wasn’t able to clear the machine and became pinned underneath. The death raises issues about construction-site safety and the availability of compensation after a construction accident.

To improve safety, OSHA provides a list of 10 standards that have been cited most frequently. Areas for improvement include:

If you or a loved one have been injured in a construction accident, you may be eligible for compensation. Contact us today to discuss your case.