According to witnesses, it was truly a horrific scene. A kindergarten teacher from Hannalei Elementary School told the North County Times that saw the attack, and jumped out of her car to go and help. She and another woman tried to shield the boy from the dogs, but the dogs would simply go around them and continue to attack the boy.

“I turned around, and he’s face down on the pavement,” Smith said. “And they’ve ripped his pants and underpants off, like around his ankles and they’re dragging him, and I thought, I’m going to watch this boy die.”

The owner of the dogs has voluntarily surrendered the dogs to the North County Humane Society, where the dogs will be put down.

Snow is recovering well, his mother told the paper, but her concerns are less about his physical wounds and more about his mental state. He apparently his having nightmares about the attack. 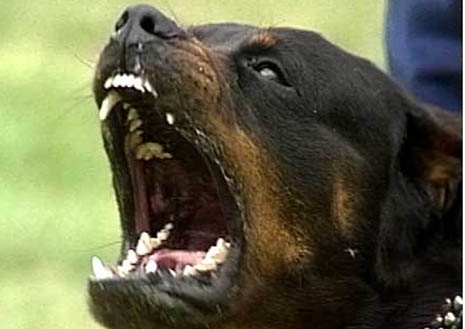 As someone that has represented numerous dog bite victims, it is usually the psychological effects of the attack that causes the most harm, not the bites themselves. I once represented a water delivery man that received a relatively small bite while delivering water in San Marcos. The wound was small, and healed quickly, but the psychological impacted really caused a disruption in his life. He could hardly work for several months after the incident.

The owner of the dog, who will now face legal liability, told the paper he was sorry about the incident. He said his dogs were trained at obedience school.

The North County dog bite lawyers at Walton Law Firm represents individuals who have been attacked by dogs of all breeds. Attorney Randy Walton was recently consulted by the media on dog bite law. All consultations are free of charge, and completely confidential. Call (760) 607-1325 or complete our online questionnaire.