Premises liability holds the owner or occupant of a piece of property legally responsible for any accidents or injuries that occur on the property. One recurring premises liability situation occurs when members of the public are injured on or by governmental property. A large number of properties, which many people will not consider, are government-owned, including public parks, government office buildings, public sidewalks, and bridges. Injuries on government property may also result from defects on a public sidewalk, faulty traffic signal, improperly cleared ice, or a cut from broken playground equipment. 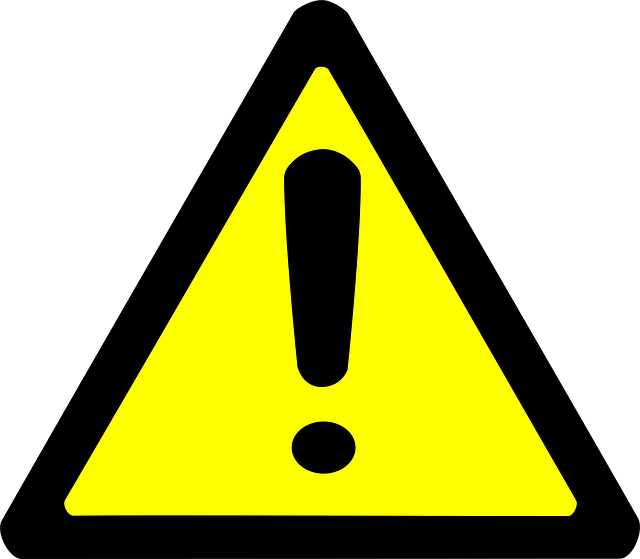 Slip and Fall Cases
A slip and fall case often presents a certain set of challenges, beyond those that result from suing the government. A property owner will have several defenses in a premises liability case. First, the problem that caused the accident must have been present long enough for the property owner or occupier to know about it. Proving knowledge of the defect is difficult, because there are rarely witnesses available to testify about how long the defect existed. A property owner may also try to prove that the defect is so obvious that the victim should have seen it and avoided it, because property owners are not liable for such open and obvious dangers.

Trespassers
A property owner, whether government or private, is not generally liable for injuries to trespassers. A trespasser is defined as someone who is not authorized to be present on the property. Trespassing is often an issue with regard to premises liability cases, particularly those occurring on playgrounds or public parks. Many playgrounds and public parks close after dusk, and by law, the government will most likely not be held liable for an injury that occurs after the property is closed. The trespassing defense does have exceptions. If the property owner knows, or should know, that trespassers are frequently on the property, they may still be liable for injuries to trespassers. In addition, a property owner will still be liable where they know, or should know, that children are likely to trespass, which may also be called an “attractive nuisance.”
[Caution sign image courtesy of pixabay]