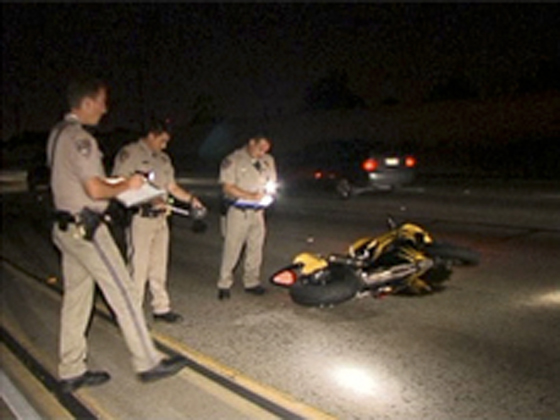 Fatal motorcycle accidents fell by 16 percent in the first nine months of 2009 after rising steadily for the previous decade, a report just issued by the Governors Highway Safety Association found. The reasons for the sudden plunge in motorcycle deaths are unclear, but there was some speculation that current economic conditions were keeping motorcyclists off the road. Indeed, new motorcycles sales were down 42% in 2009.

But the decline in deaths is obviously good news. Professor Samir Ahmed, who studies the causes of motorcycle accidents at Oklahoma State University, was stumped as to the cause of the decline. He told the Washington Post, “It’s good news that fatalities are decreasing, but I really don’t have a clue as to why. I really don’t see anything that would cause that, unless people are just not riding.”

In addition, motorcycle riding has changed dramatically over the decades. It boomed in the years after World War II, when it was primarily popularized soldiers coming home from the war, but over the years the age of the average rider has risen dramatically. In 1987, the average age of a rider was 27, but by 2004 the average age was 41. Statistics from 1975 show that the riders under 50 years old accounted for 97% of all motorcycle accident deaths, whereas now more than 28% of all deaths are riders over 50.