A San Diego dog bite injury turned deadly this week for 59-year-old Diane Jansen, a postal worker from Sun City. Jansen was out on her route, delivering mail in a residential neighborhood, when a pit bull came running out of the garage of one of the homes in the area. The dog had been in the garage with several children, and he was not wearing a leash. When he spotted Jansen, the dog ran straight at her and bit her multiple times on her legs. When medical staff arrived on the scene to treat her injuries, Jansen began to have trouble speaking, and eventually became unresponsive. She was rushed to the hospital, where doctors quickly determined that she was suffering from a brain hemorrhage. She passed away Sunday evening. After conducting an autopsy, the medical examiner determined the cause of death to be a hemorrhagic stroke but that pre-existing cardiovascular disease and the dog bites to her legs were a contributing factor. After the attack, the authorities came to the house and removed and later euthanized the animal.

Experience has taught our San Diego dog bite lawyer that situations like this one can make for particularly difficult wrongful death cases because there were multiple factors that contributed to the victim’s death. If the victim filed a lawsuit against the owners of the dog, they would likely try to defend against the claim by suggesting that the harm caused by the dog was relatively minor and did not actually cause Jansen’s death. They would argue that the real cause of death was Jansen’s pre-existing cardiovascular disease, which led to the hemorrhage that caused the stroke. Thus, the defendants in such a case would likely claim that they could not be held legally responsible in a San Diego wrongful death lawsuit. 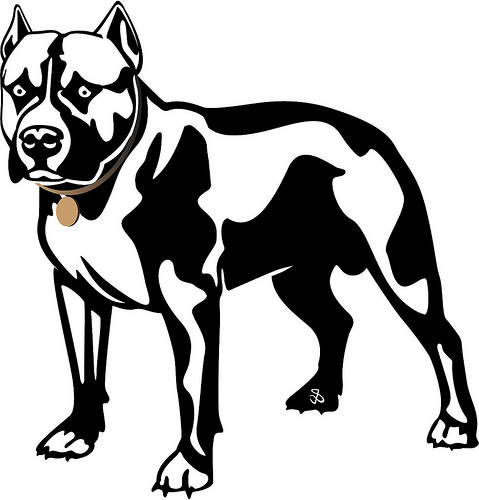 However, our San Diego wrongful death attorney knows that, like most things in the law, it would not be that simple. A well-known principle in the area of personal injury and tort law is the “eggshell skull” doctrine. The rule posits that someone who commits a negligent act that causes harm to another person must take the victim as he or she finds the victim. This means that even if the victim is particularly susceptible to injury due to some pre-existing condition, the person who commits the negligent act that leads to injury is still responsible for all of the injuries arising out of that act. For example, if a driver backs into a person with very brittle bones, the driver is responsible for any injuries the victim sustains, even if a person without the brittle bones would not have been injured as badly or at all. Therefore, even though Jansen had a pre-existing condition, her family may still be able to recover in a wrongful death suit against the owners of the dog.

If you live in our area or surrounding communities, this case illustrates how vital it is to have a San Diego County personal injury lawyer on your side when dealing with legal matters. The law can be extremely complicated, and it is always best to have an advocate who knows the law and can help you to make the most of the rights that are available to you.