Parties are particularly prevalent during the winter holiday season, but many people do not need a special reason to get together and enjoy a few drinks. When those social gatherings occur in a home, the host is often the provider of both food and drinks. In these situations, the question is whether a social host is responsible for the actions of a drunk guest, either during or after the party. 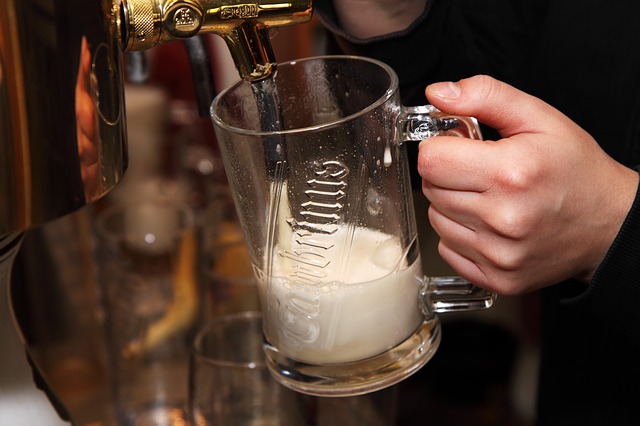 For example, imagine that you are hosting a large New Year’s Eve party. You have invited all of your friends, and almost everyone accepted the invitation. Your home is full of people who may not know one another, and alcohol is consumed as a social lubricant. Everyone is having a great time, eating and drinking and enjoying the night. Unfortunately, because it is your party and there are a lot of guests, you have not been able to closely observe to ensure that no one is becoming too intoxicated. A few hours after the ball has dropped and the party has ended, you receive a call that one of your guests had too much to drink at the party and was involved in a car accident on their way home.

In some states, under social host liability, you could potentially be held liable for the accident and forced to pay some or even all of the damages. The theory behind such laws is that the social host has at least some control over the amount of alcohol consumed by his or her guests. Of course, as the above example illustrates, that is not always the case, since it is difficult to keep track of every guest’s alcohol consumption in a large party. In addition, it is not often easy for party hosts to even track when a guest has departed for home.

In California, you cannot be found liable in a civil suit as a social host if a party guest injures someone else or causes property damage. However, it should be noted that a party host may be found civilly liable for serving alcohol to someone under the age of 21, particularly if they knew the person was not old enough to drink.

However, while there is generally not civil liability for social hosts, that does not mean they are completely off the hook. Social hosts may still face criminal charges for furnishing alcohol to someone who is clearly intoxicated or to a minor if the minor has a sufficient blood alcohol concentration. In fact, the minor does not even need to cause any damage or injury anyone for a social host to face criminal charges, because it is illegal in California to provide alcohol to anyone underage.