The University of Toronto in Canada examined U.S. accident data from the last twenty-seven Super Bowls and found that automobile crashes increase more than 40 percent in the hours after the Super Bowl. This study is the first attempt to quantify the issue, and was recently published in the New England Journal of Medicine. Interestingly, the surge is highest in the losing team’s territory, possibly due to upset fans obsessing over the defeat and not concentrating on their driving, researchers say.

The researchers found that both fatal and non-fatal car crashes increased after the end of the Super Bowl, causing an additional seven deaths and six hundred extra injuries. The research study appeared to show that drinking during the game, driver fatigue because of the late hour, and distraction and disappointment among drivers whose team lost all likely contributed to the rise in accidents.

The research was inspired when one of the researchers, Dr. Donald Redelmeier, was finishing his medical training at a California hospital in the 1980s. He noticed that after the Super Bowl, things became much more hectic and more accident victims came into the hospital. As a result, Redelmeier and two others reviewed traffic accident data provided by the United States National Highway Traffic Safety Administration from 1975 through 2001 for Super Bowl Sundays, along with the accident data from the previous and subsequent Sundays. The researchers used the previous and subsequent Sundays as a means of comparison, because the weather and other conditions would most likely be the same. 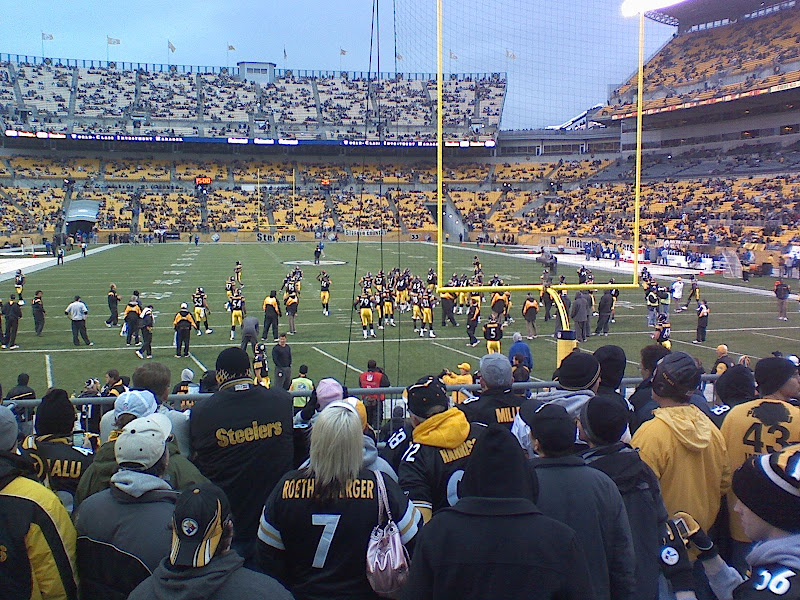 In 21 of the 27 Super Bowl Sundays studied, the researchers found a surge in deaths, with the largest surge in the hour immediately after the game ended. They found no difference in the rate of accidents prior to kick-off, but a slight decrease in accidents during the game.

In light of these statistics, drivers should make sure they pay more attention or avoid unnecessary driving on Super Bowl Sundays. In addition, it would help to be careful about the amount of alcohol consumed during the game, or use a designated driver.