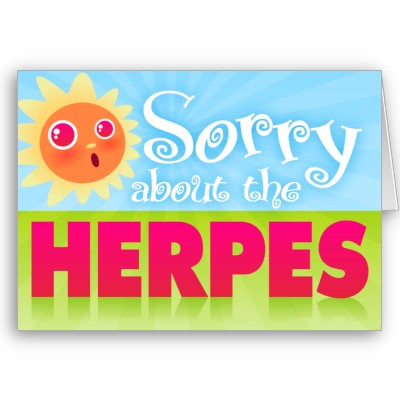 The creator of an Australian hair care product will likely have to pay the $4.2 million dollar verdict rendered against him for knowingly infecting a Palm Springs woman with herpes. Thomas Redmond appealed the Riverside County verdict, but was unsuccessful. The verdict is thought to be one of the largest of its kind for this type of case.

“Ordinarily, you don’t see juries give awards that big against an individual,” said USC law professor Greg Keating. “That makes you speculate that the jury sort of calibrated the award in light of the fact that guy was a real jerk.”

In the lawsuit, Redmond testified that, prior to engaging in intercourse with the woman that he informed her of his herpes, that he had it for 30 years, and that he had never infected anyone. In essence, he argued, she assumed the risk. Of course, the woman had a different story, and jury believed her.

News reports don’t identify the legal theories used in the case, but it’s likely the thrust of the case was presented as one of negligent and intentional infliction of emotional distress. Because $2.75 million of the award was for punitive damages, it suggests that the jury found Redmond acted with malice in the transmission of the disease.

Redmond plans an appeal to the California Supreme Court.