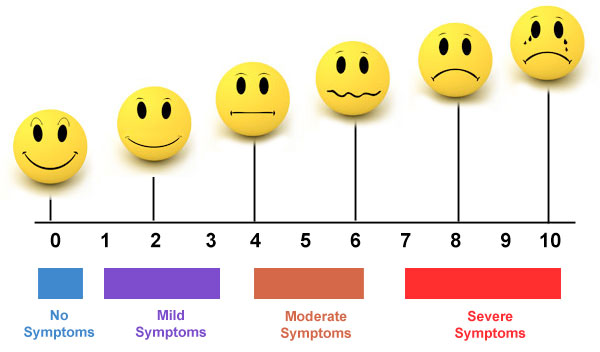 First, they’re not really called “pain and suffering damages.” Many lawyers refer to them as general damages, or non-economic damages, because they tend to refer to those damages above and beyond things like medical bills and lost income. Generally speaking, damages for “pain and suffering” are designed to compensate the personal injury victim for all physical, mental, and emotional suffering and/or distress that arises from an incident causing bodily injury. These are the damages that compensate for the “impact” the injury has had on a person’s life.

While there is no legal definition for “pain,” it is generally described as the nerve impulses sent to the brain to express some form of distress. How the pain is compensated usually depends on the nature, extent, and duration of the pain, and the injured party’s ability to characterize the pain. Medical records, and sometimes the testimony of a doctor, are frequently used to support an injured person’s claims of pain, and it is always helpful to have objective medical data to support claims of pain.

Now the big question, how do you compute the value of general damages? What are they worth? This is the great mystery. The short answer is, it depends on the nature and extent of the actual injury, and then the individual’s response to it. Some lawyers and insurance adjusters will suggest a calculation based on the amount of medical bills (e.g. 3 x med bills), but that’s not necessarily the most accurate way to calculate these damages. For example, someone who lost their thumb in an accident may not have the same amount of medical bills as some who was rear-ended on the freeway, but the impact on the life of a thumb-amputee would likely be so much greater (generally speaking, of course).

Ultimately, there is no particular kind of evidence need to prove these damages; it is simply the job of the jury, after weighing the testimony of the injury party and any other supportive witnesses, to infer from their own general knowledge what those damages are worth. Good lawyering can help maximize those damages, but it is ultimate going to be decided on the facts of the case, and the objective evidence of injury.