The nation was shocked this week by a senseless act of unimaginable terror in Aurora, Colorado. Our Southern California wrongful death attorneys were incredibly saddened to hear the ABC 8 News report that 24 year old graduate student, James Eagan Holmes, has been accused of killing 12 people and wounding 59 others in a shooting rampage at a midnight showing of the film “The Dark Knight Rises”. Holmes is accused of setting off either smoke or chemical bombs in the theater before beginning to shoot into the packed theater. He was arrested behind the theater, dressed in all black tactical equipment on, including a riot helmet, gas mask, and bulletproof vest. He was allegedly in possession of an AR-15 assault rifle, a 12 gauge shotgun, and two .40 Glock pistols at the time of surrender. In addition to the shooting rampage, his apartment was booby trapped with apparent explosive devices. 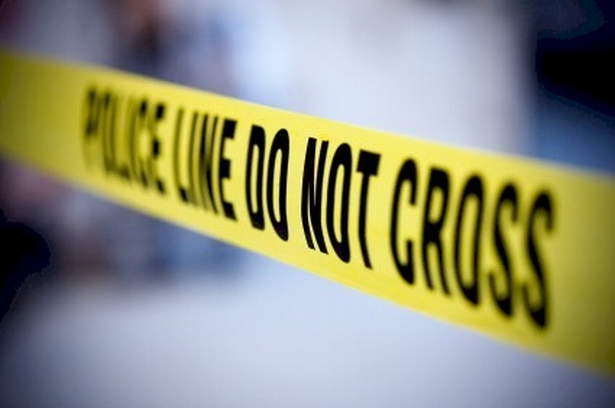 Holmes grew up in Ranch Penasquitos, California, where his parents still live. He graduated in 2006 from Westview High School, and in 2010 graduated with honors from University of California – Riverside with a bachelor’s degree in neuroscience. In 2011 he began a phD program at the University of Colorado. The University reported that as of last week Holmes was in the process of completing voluntary withdrawal paperwork from the program. San Diego Police are devoting extra attention to the neighborhood that Holmes grew up in to preserve the peace of the neighborhood and provide protection for the Holmes Family after media swarmed in upon confirmation that his family lived there. Neighbors were shocked to learn that the quiet, science genius they knew as a child was being accused of such horrific acts.

In extreme cases like this one, prosecutors will act swiftly to bring the accused to justice. However, civil action can also be taken in order to help victims and their families through the healing process, as well as financially. An example of such a civil action is a wrongful death action. These cases are generally brought by surviving spouses, children of the victim, or the victim’s dependent parents. Damages are meant to compensate the survivor for what they lost due to the victim’s death. This can include economic support for loss of wages, funeral expenses, etc. Wrongful death suits must be brought within statutory time limits so it is vital for family members to seek legal advice as soon as possible.

The Southern California personal injury lawyers of the Walton Law Firm have represented countless family members in wrongful death lawsuits that have lost loved ones. If you believe that a wrongful death suit may be applicable in your situation, do not delay in calling the Walton law firm toll free at (866) 607-1325 or locally at (760) 571-5500 for a free and confidential consultation. A consultation can help determine if such a suit is right in your case. The lawyers of the firm will advocate for your rights and ensure that the suit is brought within the appropriate time limitations.