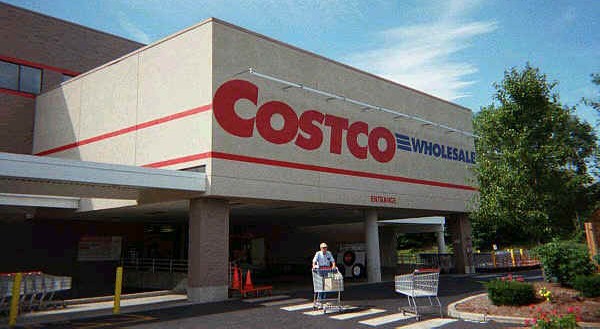 In the last year, San Diego has had a series of accidents involving elderly drivers, several of them fatal. (See an earlier blog entry). It has happened again, yesterday in the parking lot of the Bay Ho Costco on Morena Boulevard.

According to reports, an 86-year-old driver was pulling his Cadillac Coupe de Ville out of a parking spot when he apparently saw the pedestrian behind. He tried to stop his car, but accidentally stepped on the accelerator instead of the brake, and the car sped backwards, striking an SUV with solid force. A 40-year-old man who was loading plants into his car was hit and run over, and the victim’s two children, who were sitting in the car, were thrown out an open door.

Incredibly, the old man was still unable to stop his car, which, after careening off the SUV, drove over a small wall, through a fence, and into a nearby building. Witnesses say the car just kept accelerating in reverse. Truly a tragedy.

The man who was struck by the Cadillac suffered several serious injuries including a broken pelvis, a punctured lung and internal bleeding. The children suffered minor physical injuries, but will not doubt suffer severe emotional distress witnessing their father’s injuries.

According to police, “pedal misapplication” is a common occurrence in elderly drivers, who apparently get confused and disoriented after stepping on the gas, and are unable to stop. The elderly driver’s license has been suspended as a result of this case.

The San Diego accident and injury lawyers at Walton Law Firm represent individuals who have been injured in all types of accidents, including auto accidents, worksite injuries, pedestrian injuries, construction accidents, property injuries, and malpractice matters. Call (760) 571-5500 for a free consultation.